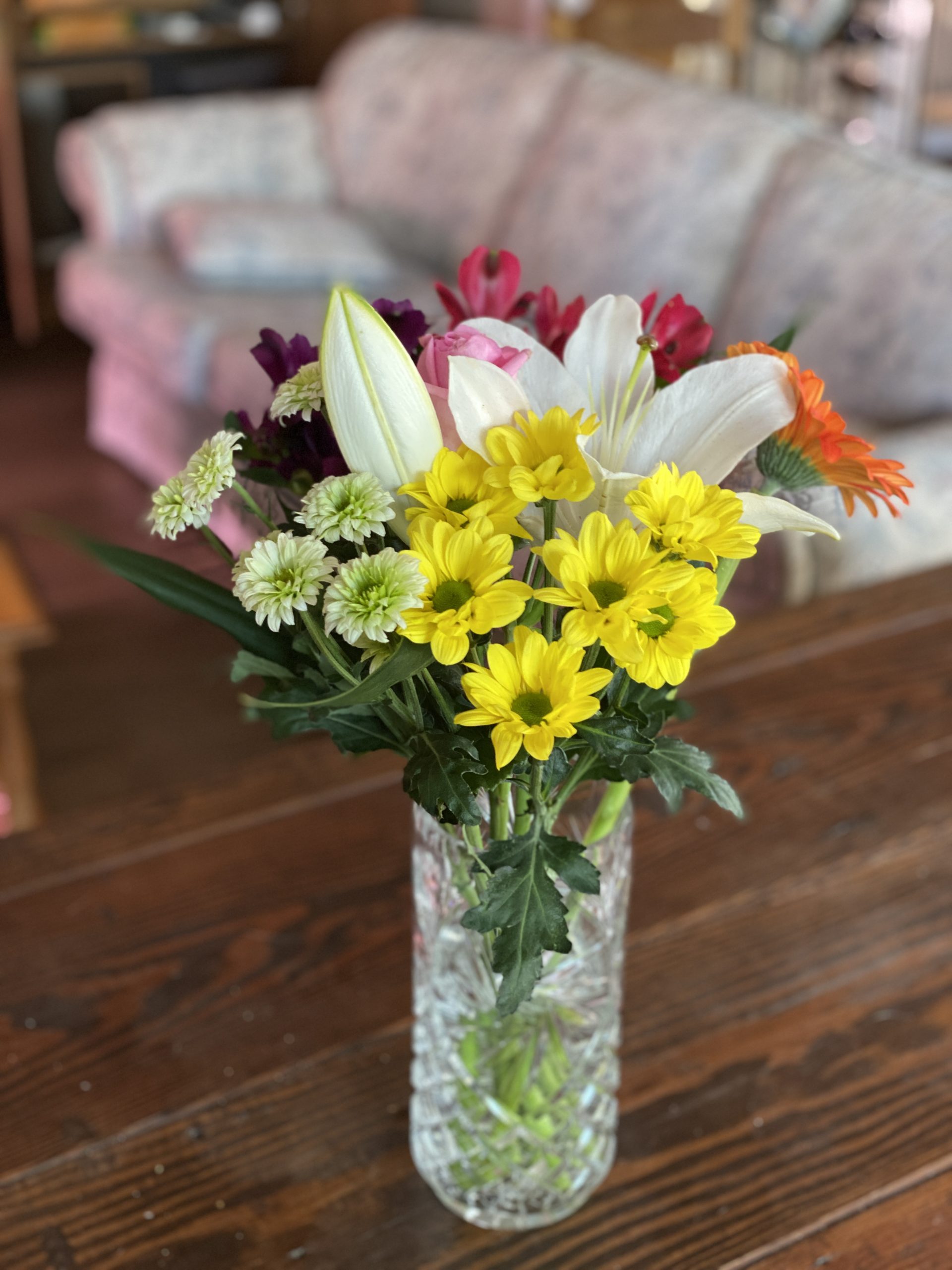 It’s May 28, and I would like to wish you a happy “Right Down the Middle Day”.

Many years ago, something wonderful happened to me on May 28.

It became a day of dread; a day that once had been very special, but then turned bad. Bad memories, bad feelings – sad associations and very real reasons to cry.

One year, as May 28 approached, I decided that I didn’t want that day to happen. I wanted to miss that day. And I realized the only way to do that was to reframe that day and make it whatever I wanted to make it.

So, May 28, 1999, I had a party. We invited all of my closest friends, some who weren’t close at all, and some who really shouldn’t have been invited (I would like to be sorry, but I’m not). And I celebrated. We called it “Right Down the Middle Day.”

Why did we call it that? The person at the root of my May 28 troubles had a saying, and it wasn’t a pretty one. He used to say, “He can kiss my ass. Not on the left, side, not on the right side, but right down the middle.”

It’s not a nice saying. In fact, it still kind of icks me out. But annually, for almost two decades now, on May 28, I have celebrated Right Down the Middle Day – in public and in private.

Over the years, this day has changed (ah, what hasn’t?). It’s no longer about the person who caused me that grief – I have forgiven those old matters.

It’s a day I do whatever I want, with whomever I want. Period.

And I do it with a firm grip on the fact that all of it – all of it – is transient. What happened on May 28 almost two decades ago shook my world. But the pain and the hurt was temporary. And it led to good, in the end. I am pleased with where I am now, and where I am heading.

My usual routine now, when approaching May 28, is first to stop and think: What actually matters? What will matter tomorrow? Who matters, now? Will it really matter at all?

So each year, I celebrate this day, and I call it Right Down the Middle Day. It’s not directed at people (please don’t think I’m telling you to leave me alone, or kiss my ass) but it is directed at all the world’s negativity, pressure, pull, and push. It can can all kiss my ass, because today, for this one day, I am going to keep a firm grip on the reality of: What. Actually. Matters.

And really, that’s what May 28 is about. Shaking off all of the expectations, the feelings of inadequacy, the bullshit of the world. May 28 is about understanding how a good future is shaped from events of the past, and embracing it.

It’s May 28, and everything “icky” can kiss my ass. Not on the left side, not on the right side. But right down the middle. 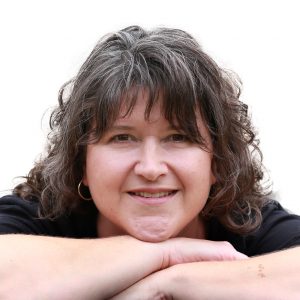